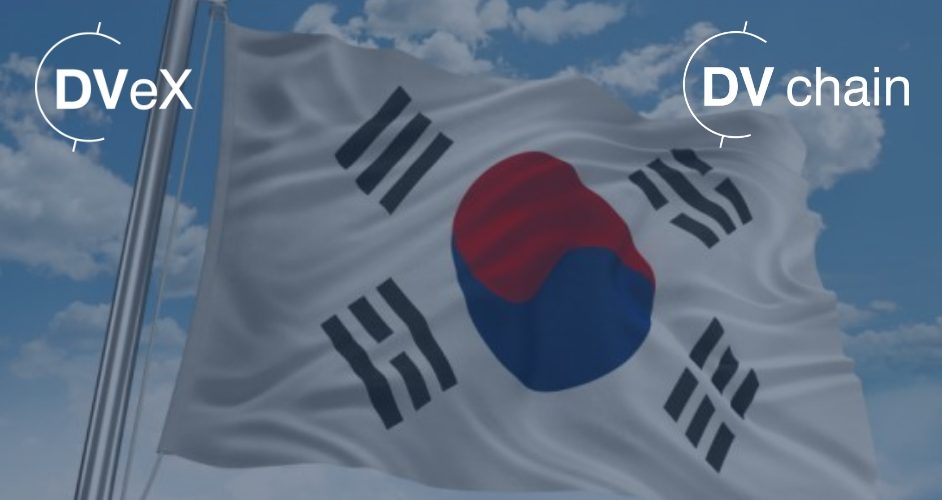 Last Thursday, the South Korean National Assembly went ahead and passed a new legislation, which offered a framework for the legalization and regulation of cryptocurrencies.

The legislation also set out requirements for crypto exchanges to receive approval from financial regulators – the Korean Finacial Services Commission (FSC) and the Korea Internet & Security Agency (KISA) specifically. KISA will issue a license that will ensure crypto exchanges have adequate security measures in place to prevent hacking attacks and security breaches. The legislation further creates the requirement for only real-name accounts to be used for crypto trading. So far, only a handful of South Korean exchanges have implemented real-name accounts for their users. Those lesiglative requirements take effect in 2021, so there is still quite a bit of time for most exchanges to have those conditions met.

From numerous studies conducted in the past, it has been made clear that many citizens of South Korea have been utilizing crypocurrency in many different ways. In fact, one such study showcased how a larger percentage of people who live in South Korea have transacted/traded cryptocurrency at some point. Seoul being the largest city in South Korea, has its cryptocurrency called S Coin. According to the mayor of the South Korean capital, Park Won-soon, S-Coin will be integrated into the city’s public services.

South Korea is also home to a large number of technology companies. The new legislature should allow companies such as Kakao, Hyundai and Samsung to continue exploration into cryptocurrencies with a clear regulatory landscape. On April 15th, the parliamentary elections in South Korea are expected to take place which could have led to this new legislature being passed. Either way, this is a good step in the right direction and should unlock a wave of opportunity.