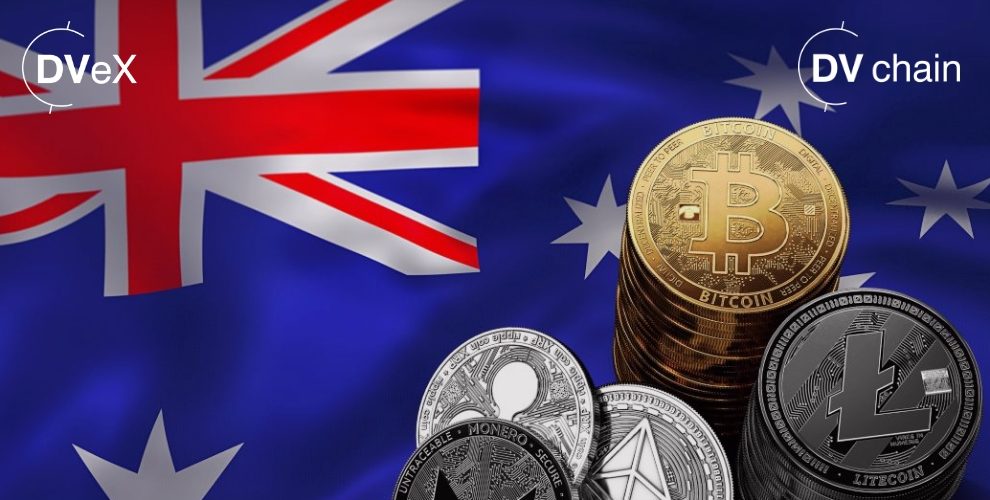 Raiz has previously put emphasis on including Bitcoin within its product offering, and following the ASIC approval, the startup’s Bitcoin option is now expected to go live in June of this year, according to Raiz CEO, George Lucas. After the Bitcoin option goes live, users will still see majority of funds allocated to ETF’s, but 5 percent of funds will now be allocated directly towards Bitcoin itself. Raiz currently provides investment services to over 300,000 registered accounts, with $300 Million USD in assets under management and 211,000 paying customers according to their December figures.

This announcement signals a shift in the view of Australian regulator’s towards cryptocurrencies, which has historically been a bit mixed. Australia’s Central Bank published a rather skeptical study criticizing how effective cryptocurrencies are just not long ago. Nevertheless, it has become clear that Australia has decided to take a leading role in facilitating the mass adoption of crypto by allowing everyday citizens to gain exposure to the asset class. Being one of the world’s leading economies, this is a significant development that may very well influence other nations to soon follow suit.