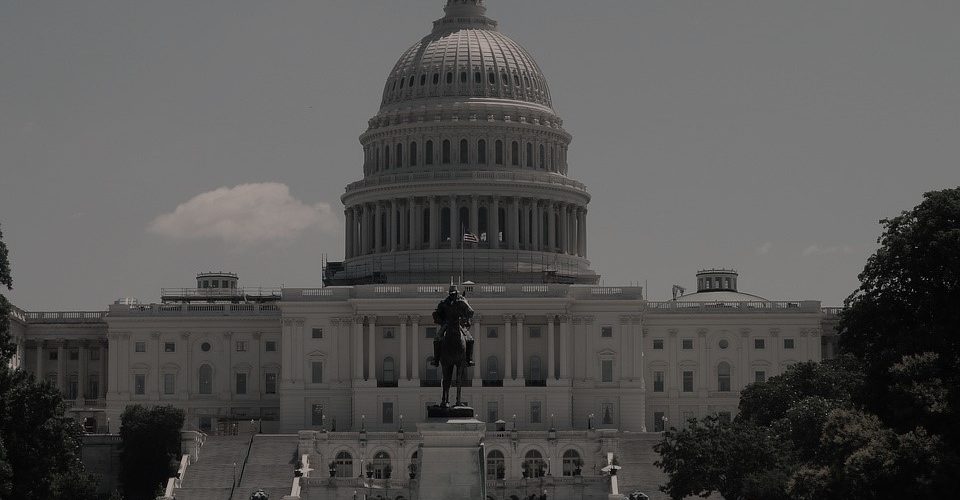 While there has been a recent increase in regulatory action against web3 startups and protocols, government officials for the most part are still struggling to apply old methods to a fast-paced and fundamentally different industry compared with Wall Street, according to industry executives.

The most high-profile government action recently came when the U.S. Treasury Department sanctioned Tornado Cash, a cryptocurrency mixer on the Ethereum blockchain in August, accusing the collection of smart contracts of aiding money laundering. The U.S. Securities and Exchange Commission has continued to regulate through enforcement actions and in July – for the first time — named nine cryptocurrencies it deemed to be securities that fall under its jurisdiction as part of its lawsuit against Coinbase accusing an employee of insider trading.. Last week, the Commodity Futures Trading Commission sued a DAO for the first time for allegedly offering futures products illegally in the U.S.

The issue is the almost total lack of safeguards in defi that in traditional finance help regulators and banks know who they are dealing with. Called know-your-customer and anti-money-laundering laws, Wall Street and regulators have relied on these checks to help ferret out bad actors for decades. Yet these don’t really exist in defi, Adam Zarazinski, chief executive officer at Inca Digital, a blockchain forensics and data analytics firm, said on a Sept. 28 panel discussion at The Trade Show conference in Chicago.

“Regulators and the U.S. government writ large are wrestling with where that line is right now,” Zarazinski said. “There’s been a lot of discussion about Tornado Cash as of late. That was probably too big of a hammer,” he said, referring to the Treasury sanctions. “Inca and many other companies are working with scalpels.”

Almost all regulatory action in the U.S. financial systems is built around intermediaries like banks or brokerages, said Miller Whitehouse-Levine, policy director at the DeFi Education Fund in Washington, D.C.

“When you’re dealing with software protocols that are permissionless and anyone with an Internet connection can access, that whole paradigm blows up because it’s predicated on the existence of those intermediaries,” he said during the panel discussion. “Regulators right now are looking at this new ecosystem with great suspicion.”

Without the tools they’re familiar with to regulate, defi and web3 are confounding government officials, Whitehouse-Levine said. “They’re struggling to figure out a way right now to vindicate their policy objectives in a space without those intermediaries.”

Zarazinski pushed back on that opinion a bit. In his many discussions with regulators he said, “most of them are pro-crypto and they want to be able to protect markets while also fostering innovation,” he said. “They’re trying to figure it out, but I definitely don’t think it’s something that they want to hammer out of existence.”

Beyond the chilling effect the Treasury sanctions against Tornado Cash are having, there are more fundamental beliefs at stake as well, said Garrett See, CEO of crypto-trading firm DV Chain

“Tornado Cash is very interesting because one of the key benefits people have always touted about cryptocurrency in general is censorship resistance,” See said during the panel. After the Treasury Dept. sanctions, defi apps including the exchanges dYdX and Uniswap, Aave and the issuer of U.S. Dollar Coin (USDC) all blocked Ethereum addresses associated with the mixer.

“With Tornado Cash, everyone just rolled over,” See said. “The censorship resistance argument is a lot harder to make [now].”

It wasn’t all doom and gloom on the panel. In a perverse way, the failures of crypto-lenders such as Celsius and BlockFi earlier this year are a bright spot because they weren’t decentralized in the first place, and suffered because of it, Whitehouse-Levine said. “The collapse of those businesses was a vindication of defi in many ways,” he said. “They’re centralized intermediaries taking customer assets and you’re trusting them to be responsible … that didn’t work out.”

Whitehouse-Levine said he thought Congress was a few years away from passing defi legislation. Until then, regulators are further ahead than Congress, so expect regulation through enforcement to continue.