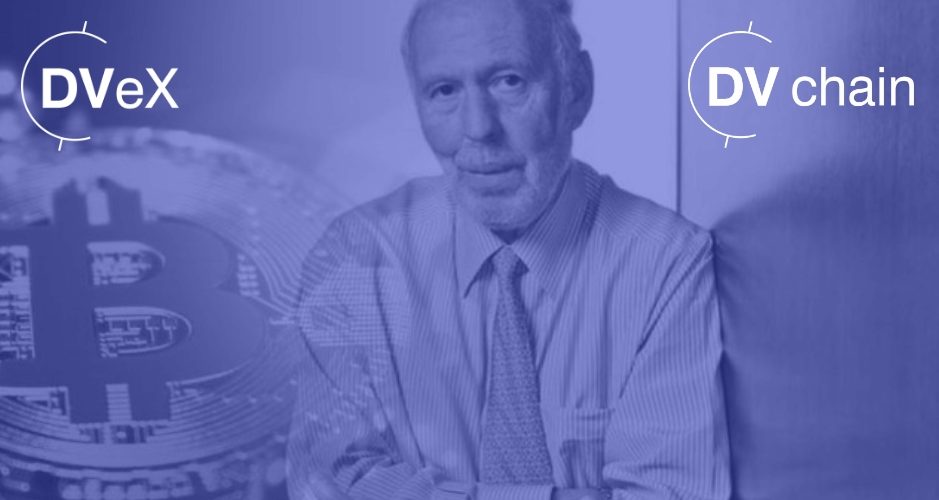 Renaissance Technologies, the firm that manages around $166 billion in regulatory assets (as of Dec 31 2019), will soon be venturing into Bitcoin futures. In a recent filing with the US Securities and Exchange Commission (SEC), the company revealed that it has green-lighted its $10-billion flagship Medallion fund to enter the Bitcoin futures market. Specifically Renaissance,  has “permitted” the Medallion fund to enter the Chicago Mercantile Exchange’s (CME) cash-settled Bitcoin futures market.

The multi billion dollar asset manager has been one of the most successful hedge funds in the world since its inception almost 40 years ago. The signature Medallion Fund is well known for having one of the best record in investing history. It was established in 1988, using an improved and expanded form of Leonard Baum’s mathematical models. According to the Wall Street Journal, the 10$ billion Medallion Fund gained 24% through April alone. This is in contrast to the traditional stock market which has lost a considerable amount of value since the coronavirus outbreak.

Renaissance Technologies also noted that it is limiting cryptocurrency trading activities to Bitcoin futures contracts on the Chicago Mercantile Exchange (CME). Bitcoin futures on the CME are cash-settled and do not involve the actual exchange of Bitcoin.