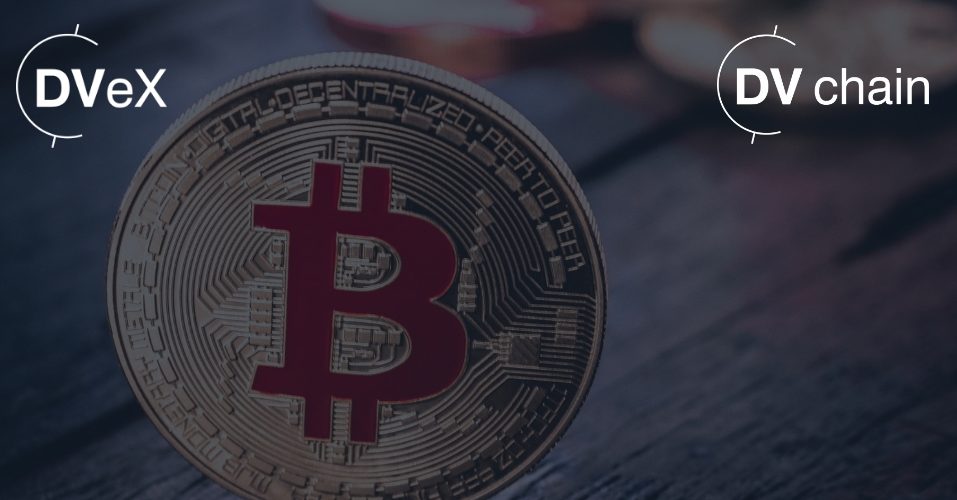 Morgan Stanley is the first big U.S. bank to offer its wealth management clients access to Bitcoin funds. The investment bank, a giant in wealth management with $4 trillion in client assets, told its financial advisors Wednesday in an internal memo that it is launching access to three funds that enable ownership of Bitcoin, according to people with direct knowledge of the matter.

The move, a significant step for the acceptance of Bitcoin as an asset class, was made by Morgan Stanley after clients demanded exposure to the cryptocurrency, said the people, who declined to be identified sharing details about the bank’s internal communications. Bitcoin’s rally in the past year has put Wall Street firms under pressure to consider getting involved in the asset class.

But, at least for now, the bank is only allowing its wealthier clients access to the volatile asset: Morgan Stanley considers it suitable for people with “an aggressive risk tolerance” who have at least $2 million in assets held by the firm