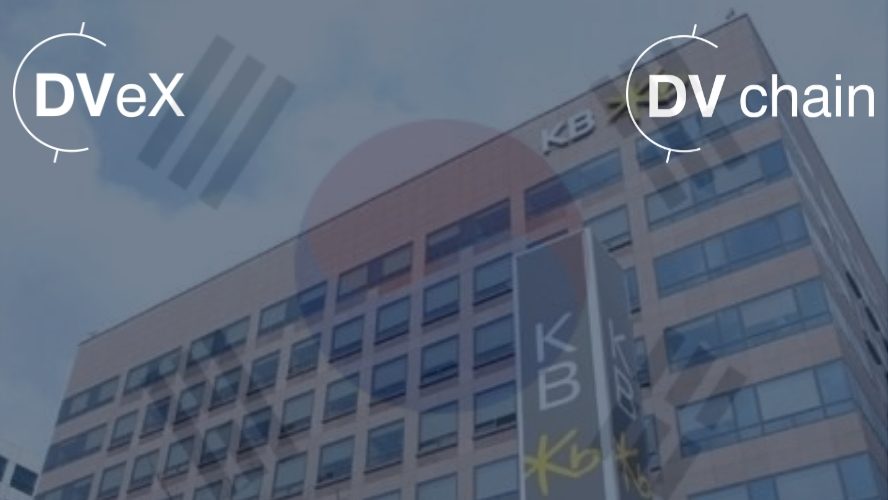 Following the approval of regulatory framework for cryptocurrencies by the South Korean government, one of the largest banks in the country is preparing to launch a range of crypto services. KB Kookmin Bank has applied for trademark registration, reportedly listing over 20 crypto related services on its application.

It was only earlier this year that the South Korean National Assembly went ahead and passed new legislation, which offered a framework for the legalization and regulation of cryptocurrencies. This included stricter anti-money-laundering rules for all cryptocurrency companies. The legislation also set out requirements for crypto exchanges to receive approval from financial regulators – the Korean Finacial Services Commission (FSC) and the Korea Internet & Security Agency (KISA) specifically. KISA has reportedly begun issuing licenses that will ensure crypto exchanges have adequate security measures in place to prevent hacking attacks and security breaches. The legislation also created the requirement for only real-name accounts to be used for crypto trading.

“KB Kookmin Bank could stand as a catalyst for widespread adoption across Korea’s financial sector. KB Kookmin Bank‘s  top rivals could be forced into the market to stay relevant in Korea’s banking arena.”

This is great step in the right direction for enabling mass #adoption of digital assets by mainstream #financial incumbents.