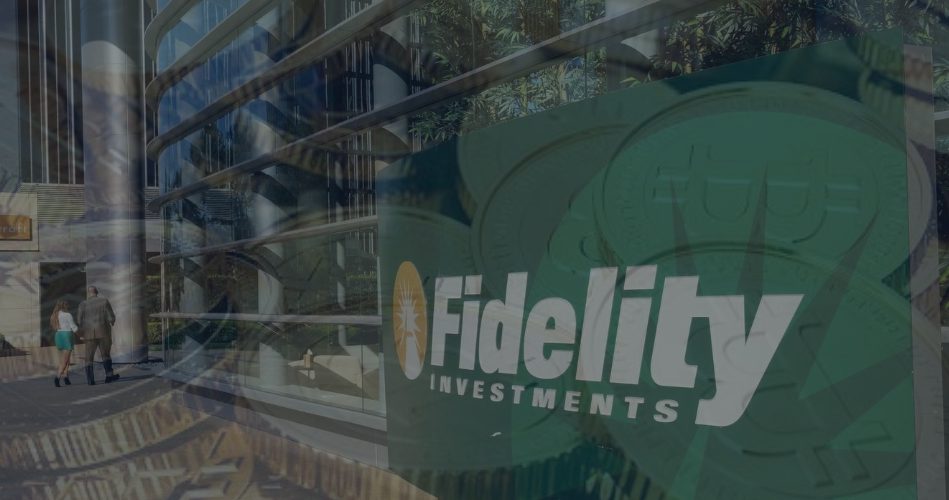 Fidelity Investments is launching its first Bitcoin fund, adding its establishment name and star power to the asset class.

The Boston-based money manager said in a filing to the Securities and Exchange Commission that it will begin to offer the Wise Origin Bitcoin Index Fund I through a new business unit called Fidelity Digital Funds.

The passively-managed, Bitcoin-only fund will be made available to qualified purchasers through family offices, registered investment advisers and other institutions, according to a person familiar with the matter. Fidelity Digital Assets will custody the fund, the person said. The minimum investment is $100,000.

“Fidelity has made a long-term commitment to the future of blockchain technology and to making digitally-native assets, such as Bitcoin, more accessible to investors,” the company said in an email.

Fidelity Chief Executive Officer Abigail Johnson is among the highest-profile Wall Street proponents of the blockchain technology that backs Bitcoin and the firm has dabbled in the space since 2014. Two years ago, it started Fidelity Digital Assets, a unit meant to manage these products for hedge funds, family offices and trading firms.

Fidelity’s latest foray into the world of crypto is welcome news for people who have long sought greater acceptance of digital currencies and blockchain by Wall Street mainstays.