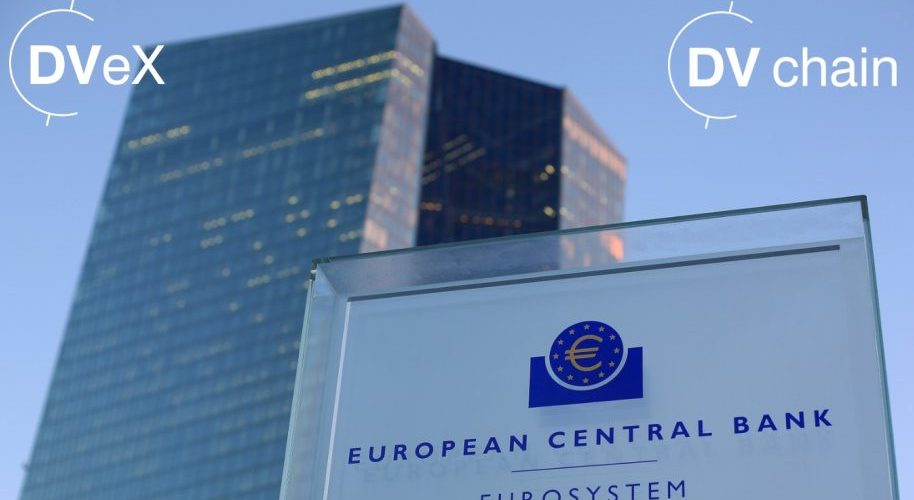 In a recent interview with French magazine Challenges, The President of the European Central Bank (ECB),Christine Lagarde, emphasized her support for the bank’s active involvement in developing a central bank digital currency (CBDC). During the interview, where Lagarde discussed several topics relating to the state of the global economy in 2020, she was asked whether “creating a cryptocurrency [is] a legitimate task for the ECB,” to which Lagarde responded that “innovation in the area of payments is racing ahead in response to the urgent demand for quicker and cheaper payments, especially cross-border ones,” further adding that “the Eurosystem in general and the ECB, in particular, want to play an active role in this field, rather than just acting as observers of a changing world.”

Evidently, the ECB recognizes the need for faster and cheaper methods of payment, emphasizing that the central bank “will continue to assess the costs and benefits of issuing a central bank digital currency,” which will enable the public to continue utilizing central bank money as the use of physical cash diminishes. Lagarde further mentioned that the ECB is looking into CBDC’s specifically as representing such a means of payment, which can have a material impact on the financial sector along with the central bank’s monetary policy. Though Lagarde pointed out that it might take a while before the ECB comes to any conclusions, she confirmed that an expert task force has already been formed to work with national central banks in determining the feasibility of a euro area CBDC.

In fact, this isn’t the first time that Lagarde has publically demonstrated her friendly stance towards digital currencies. During her first press conference as the head of the ECB in December, Lagarde mentioned that the ECB needs to stay “ahead of the curve” in response to the rising demand for stablecoins.

Overall, it is clear that the sentiment of the ECB towards digital currencies is seeing a sizemic shift. As society’s demand for digital currencies increases, it is becoming increasingly difficult for such bodies to ignore the potential benefits and advantages of digital currencies. Saying that, we can expect to hear of further major developments throughout 2020 as governments and central banks begin to embrace the impact that digital currencies can have on our monetary system.