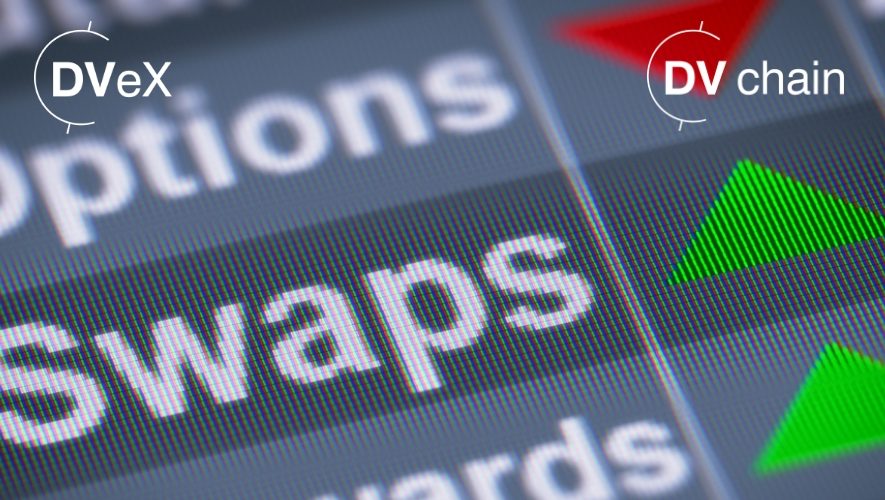 Recently, banking giants Citigroup and Goldman Sachs officially conducted the first equity swap transaction on a blockchain. This historic transaction took place on a new equity swaps platform powered by startup Axoni, with another 13 financial institutions reportedly waiting to execute transactions on the platform as well. The transaction was a total return swap, where one bank agreed to make a payment based on the returns of the underlying asset, with the other counterparty agreeing to make a payment based on a set rate. While traditional equity swaps require constant updating for variables such as end-of-day market prices, stock splits, & variable rates,  Axoni’s platform ensures that all counterparties in every swap transaction are always “seeing and using the same data.”

To date, banks like Citigroup and Goldman Sachs have been relying on hours of manual labor to facilitate the swap reconciliation process, and when things go wrong, millions of dollars and labor hours can be lost.  In fact, according to the International Swaps and Derivatives Assocation (ISDA), financial institutions can realize losses up to $1 Million in a third of disputes over data during swap transactions, and losses of $1 Million to $2 Million in 2% of such disputes. As stated by Greg Schvey, Axoni cofounder and CEO, “When there is a break, and it could be something as silly as keying the wrong payment dates and accruing interest differently, each party has to go back into their data sets and spend hours or days digging through huge, huge chunks of data. And now we can show you that instantly and in a way that both parties have full visibility into.” To have this state of continual reconciliation, each counterparty must run its own node on the Axoni network, while Axoni runs its own specialized nodes that are separated from the transaction data itself, enabling each counterparty to maintain ownership of its data.

Axoni’s platform is a private blockchain, where only invited counterparties can run a node, and in this transaction, each of the other 13 financial institutions were expected to run multiple nodes. Though traders currently on the platform are currently expected to comply with regulations themselves, regulators can be granted access to a “unique regulatory node” in the future, which would provide them with direct access to certain transactions. This, theoretically, would further reduce the need for manual processes to regulate swaps transactions.

With the overall swaps and forwards market totaling an estimated $3.142 trillion globally, this milestone transaction may very well be the beginning of a sizeable shift in the way swaps are settled between counterparties in the future. Though there are still hurdles to be overcome, we can expect more transactions to take place in this manner.