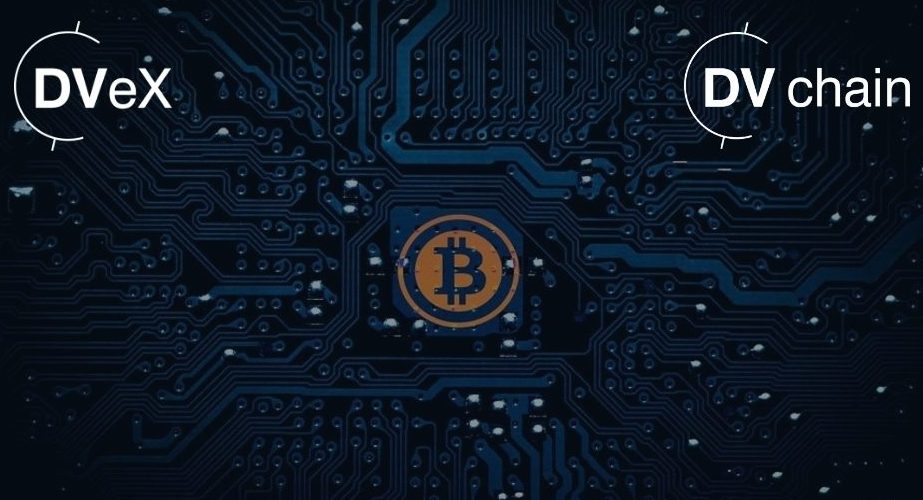 Bitcoin’s hash rate reached a new all-time high on Mar. 2, despite the recent price drop. According to data from Blockchain.com, Bitcoin’s hashrate has continued to climb ahead of May’s halving event. Hash rate refers to the combined computing power being dedicated to securing the Bitcoin blockchain and validating transactions. The metric has historically been used as an indicator for network interest and the competition for miners in obtaining new block rewards.

Despite recent volatility, miners have continued to add more computing power to Bitcoin’s network ahead of the halving event, which will reduce the block rewards from 12.5 BTC to 6.25 BTC per block. Bitcoin’s hashrate has experienced exponential growth since mid 2019, so it will be interesting to observe what happens as the halving approaches.