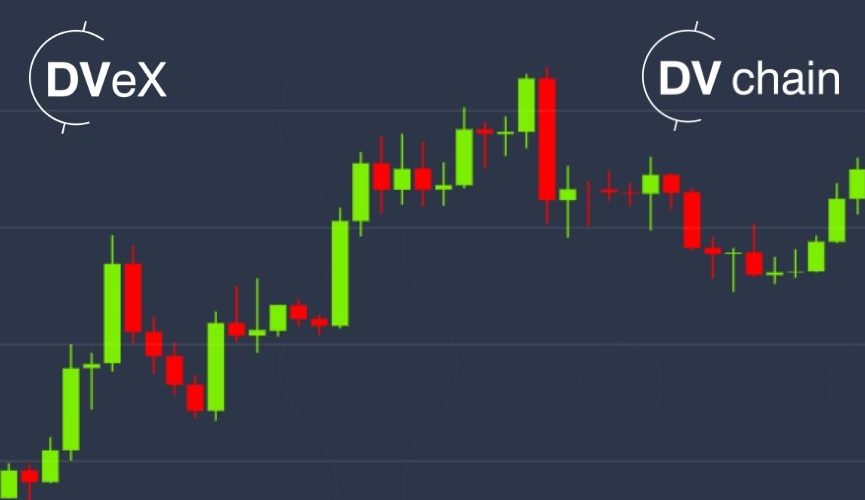 Bitcoin’s price rose around 30% in January. This marks the highest rise Bitcoin’s price has had in the month of January since 2013, when its price increased around 54%.  Though January has previously been a difficult month for Bitcoin, this rally marks Bitcoin’s best monthly performance since May 2019. Prices seemed to first start climbing following the US drone strike that killed the Iranian Revolutionary Guard’s top commander on January 3rd. Some consider the uncertainty created by rising tensions as a catalyst for the rally that followed in the coming days.

With the Chinese New Year beginning on January 25th, crypto markets braced for uncertainty as the market had previously experienced pullbacks during the Chinese New Year. Some believe the gift giving tradition of Hanbao contributes to this, where millions of red envelopes containing cash are exchanged as gifts. According to this theory, Chinese investors dip into their Bitcoin reserves to fund these gifts, leading to a sizeable market sell-off which causes prices to fall.  However, such a pullback did not occur as Bitcoin’s price continued to rise past $9,000 USD through the Chinese New Year. Some cite Bitcoin’s rally as being a byproduct of the uncertainty created by the coronavirus emergency, which may be causing investors to turn to Bitcoin as a safe haven. In addition, others also point to concerns over Brexit as an agreement between the UK and EU has yet to be reached, which may have also had an impact on Bitcoin’s price rise throughout January. Lastly, the Bitcoin halving event, which is now less than 100 days away, may also be playing a role in recent price movements as investors brace for the halving of Bitcoin’s block rewards. Though prices have historically risen during this period, there are mixed opinions within the industry on whether the upcoming halving event will have a material impact on the price of Bitcoin.

Coming off a strong start to 2020, it will be interesting to see how Bitcoin performs in the coming months as halving approaches on May 12.