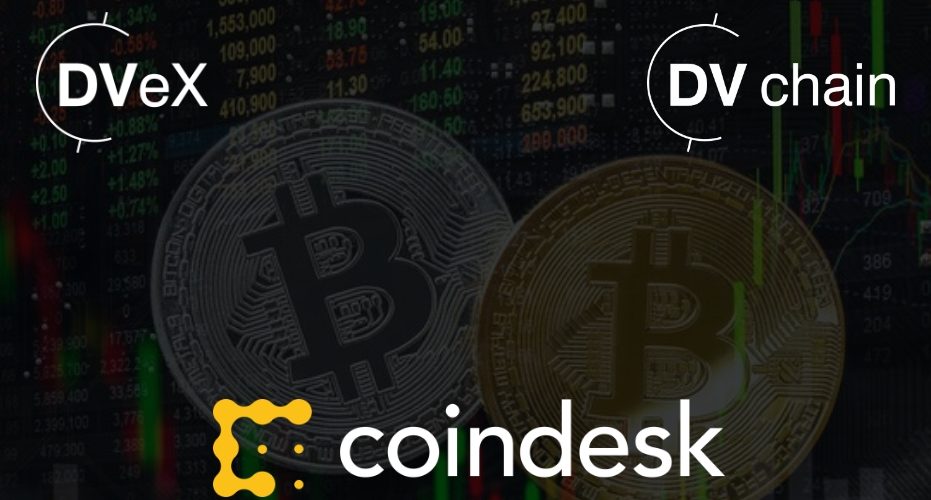 Head of Trading at DV Chain, David Vizsolyi was quoted today by CoinDesk saying, “Looks like we’re piggybacking on equities with some data possibly indicating virus peaking coming out of a few of the European countries.”

Keep reading for the full story.

The new – and now often-cited – connection between Bitcoin (BTC) and global equities doesn’t just mean they fall together.

Sometimes, it means they rally on potentially good news. And that seems to be the case on Monday, as positive data on the war on the coronavirus offer hope to the markets that better days may come soon.

The price of bitcoin is at $7,145 as of 13:45 UTC (8:45 a.m. Eastern time April 6th), a 5 percent gain from the previous 24 hours. The move began during Asian equity market trading hours as Japan’s Nikkei index moved up 4.2 percent. Futures contracts on the Dow Jones Industrial Average also had some sunshine around then, indicating a more than 700-point gain when New York traders heard their opening bell.

Part of that optimism in stock markets and in cryptocurrencies stems from a few glimmers of hope on the coronavirus front.

“Looks like we’re piggybacking on equities with some data possibly indicating virus peaking coming out of a few of the European countries,” said Dave Vizsolyi, head of trading at Chicago-based proprietary crypto trading firm DV Chain.

To be sure, cryptocurrency markets often gyrate with little rhyme or reason, and an original selling point of bitcoin was as a non-correlated asset, indifferent to movements in traditional markets. However, during the recent crisis, the bellwether digital asset has tended to track the incumbents.

Daily new cases are slowing in places like Italy, where they have stayed in the 4,000 range since March 30; at its peak on March 21, over 6,500 new cases were reported. New York, the hardest-hit state in the U.S., saw a slight drop in coronavirus-related deaths; 4,159 lives were lost in the Empire State so far, but Sunday saw the first daily drop in fatalities since the crisis began.

That’s not to say the week promises to be easy on the United States, where there are more than 300,000 cases, a quarter of the world’s total.

However, his commander-in-chief, President Donald Trump, took a more glass-half-full approach, proclaiming in all-caps “LIGHT AT THE END OF THE TUNNEL” on his preferred method of communication, Twitter.

Sourced Directly from CoinDesk. Click on the following link to read the full story: https://www.coindesk.com/bitcoin-equities-markets-rally-on-signs-of-hope