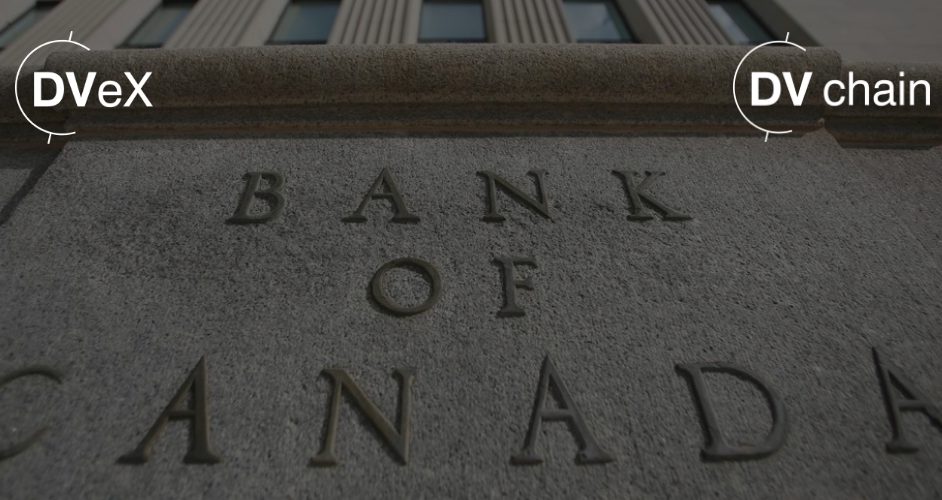 The Bank of Canada is reportedly planning to lay the foundation for its own digital currency as a potential response to the mass adoption of private digital currencies and the possibility of cashless societies.

Tim Lane, Deputy Governor at the Bank of Canada, revealed the move at the FinTech RDV 2020 in Montreal, where he said that although he believes there’s currently no compelling case to launch a central bank digital currency (CBDC), a prototype is being developed. Lane stated that “we need to move forward to work out what a potential CBDC might look like and how it could be managed…Canadians are well-served by the existing payment ecosystem, so we believe there is no need for the Bank of Canada to issue its own digital currency at this time. But the world can change very quickly, so we need to get ready in case one is needed.”