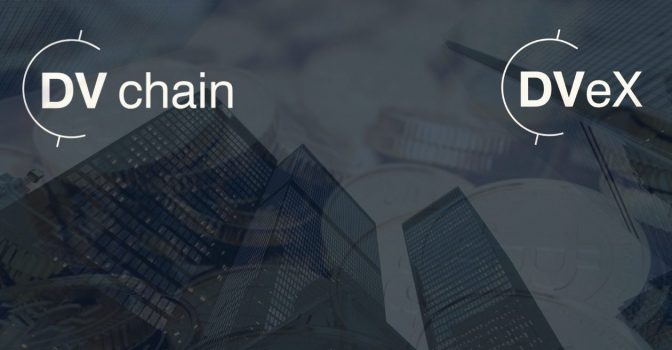 In a report released today by Citigroup’s Global Perspectives & Solutions, strategists laid out a case for Bitcoin to play a bigger role in the global financial system, saying the cryptocurrency could become “the currency of choice for international trade” in the years ahead. The report states that Bitcoin is now many things, from a payment method to a store of value. The Citigroup analysts mentioned that Bitcoin has inspired the evolution of a blockchain-based economy.

“To some, Bitcoin is a payment system based on new technology set to potentially drive a re-wiring of the entire payments landscape. To others, it is a new currency that can store value in a unique way and marks a new model of issuance beyond the control of a single nation. Many focus on the limitations imposed on Bitcoin’s supply and liken it to digital gold, focusing on its value as an asset class. Those thinking about its future see the potential for Bitcoin to become a global facilitation currency helping to reduce the friction and complexity of cross-border trade,” the official report mentioned.

“Large institutional investors and organizations are choosing to participate in and support Bitcoin. Regulators are beginning to lay the groundwork for the asset to potentially enter the mainstream. Governments themselves are being pressured and many are re-considering their own currency offerings. The vision of Bitcoin as a force that will transform the world may seem self-evident in just a few more years. The fact this progression has occurred in just over a decade makes Bitcoin remarkable regardless of its future,” the report continued.

To see the full report from Citigroup: CLICK HERE